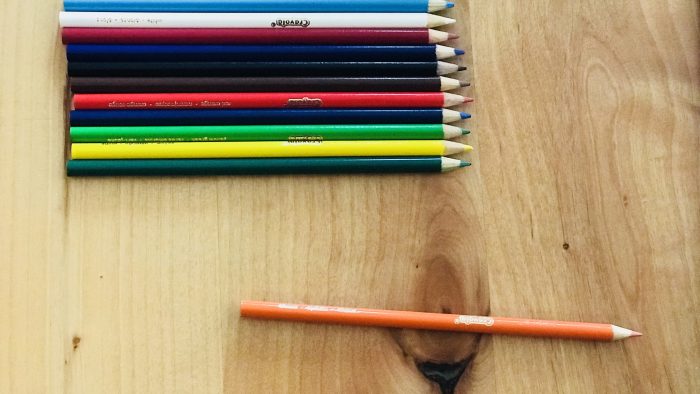 From the beginning, it has been God’s design that mankind should not be alone. In the creation account of Genesis, God declared his creation was good, until the creation of man. In this one instance, God made a profound statement regarding man, “it is not good for the man to be alone” (Gen 2: 18, Emphasis added). This is interesting, for at this point in creation, mankind was without sin and in total perfection, including perfect relationship with God. But God paused to declare, for our benefit, that one of mankind’s primary needs was to be in relation with each other.

Jesus further emphasized this need, for when He was asked “Teacher, which is the great commandment in the Law?” (Matt 22:36), He answered the question but responded with a fuller declaration of God’s desire.

The command to “love your neighbor as yourself” being included re-emphasizes the intrinsic importance of man’s relation to man, as it flows naturally from his relationship with God. As such, it is not only vital that I not be alone, but that I be actively engaged in love towards my fellow man.

Ephesians 4:14-16 (Emphasis Added)
As a result, we are no longer to be children, tossed here and there by waves and carried about by every wind of doctrine, by the trickery of men, by craftiness in deceitful scheming; but speaking the truth in love, we are to grow up in all aspects into Him who is the head, even Christ, from whom the whole body, being fitted and held together by what every joint supplies, according to the proper working of each individual part, causes the growth of the body for the building up of itself in love.

The Bible speaks specifically to the man captured by sin. Specifically, Paul writes to the Galatians that the believers restore sinners (which addicts definitely are) who have fallen away in their sin. Thus, it is implied that the sinner’s restoration is tied to their interaction with the body of Christ. But also, that the strong within the body should take part in restoring such a man.

Galatians 6:1-2
Brethren, even if anyone is caught in any trespass, you who are spiritual, restore such a one in a spirit of gentleness; each one looking to yourself, so that you too will not be tempted. Bear one another’s burdens, and thereby fulfill the law of Christ.

Again, in James 5:16, James writes to those seeking healing (again, which addicts definitely are) to confess their faults to others, so that they will be healed. Obviously, it is not the confession before men that brings about healing, but their willful obedience to Christ, as seen in the confession before men. But which men? The answer is given immediately after, “The effective fervent prayer of the righteous man avails much”. Once again, it is not the weak that the sinner should confess to, but the righteous. Why? Because it is their prayers that are desired. Thus, the sinner seeking healing finds healing both in the act of confession to God before men and in the righteous man’s prayers for his healing, which God hears and grants. In such an act, the sinner is reunified not only with God, but also with his brother. This is the perfect restoration of Christ and fulfillment of both great commands: love God and love others.

It is for this reason that addicts cannot change through prayer and Bible reading alone, because this is not in submission to God’s design for man. They seek to receive the blessings of God outside of His design. However, God does not change for man. Thus, those who are sincere in their desire to be reunified with truth and receive the peace of God must pray, study Scripture, and seek out the body of believers (especially those who are strong) to receive the truth spoken in love and ask for their prayers.

In such a state, it is not only possible to change, it is guaranteed.

John 8:31-32 (Emphasis Added)
So Jesus was saying to those Jews who had believed Him, “If you continue in My word, then you are truly disciples of Mine; and you will know the truth, and the truth will make you free.”

It is for this reason we have structured our groups to be centered on the principle of feedback. If you want to learn more, please feel free to contact us. If you are in the area and struggle with addiction, please consider attending one of our meetings.